We're changing how the world connects.

Carnegie Technologies is the brainchild of founder and CEO Paul Posner, who launched the company in 2010 after more than 25 years as a telecommunications entrepreneur. After his previous company, Pocket Communications, entered a successful joint venture, Posner set out to recruit a stellar team of leaders and engineers who could transform how the world communicates. Drawing on his hometown roots, Posner named the new company after Pittsburgh titan Andrew Carnegie - a tribute to Carnegie's grit and innovation that inspires every aspect of our work. 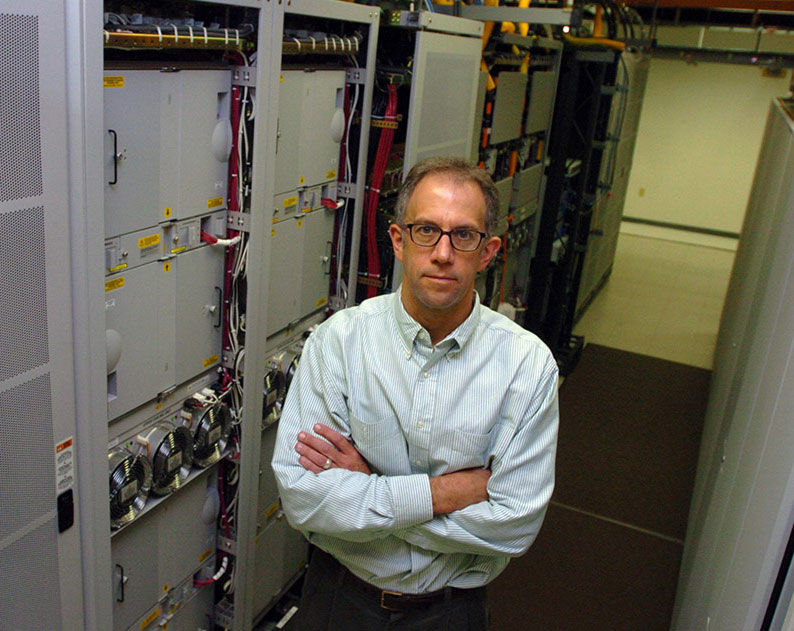 Today, we're working across industries to seize the biggest opportunities in communications technology. We're bridging divides between cellular, Wi-Fi and satellite networks. We're strengthening the Internet of Things and helping entrepreneurs take advantage of the connected future. We're rolling out software that transforms how businesses and boards interact with their most valuable stakeholders.

In short, we're bringing the future to the present, identifying challenging problems and assembling the best team of people to solve them. By doing the hard things better and faster than our competitors, we're sending the world a powerful message: Now you can.

In the near future, everyone will be able to connect with each other, from anywhere, using any device.

At Carnegie, a few principles shape our culture and accomplishments:

Do the hard thing.
We believe the most important problems aren't always obvious or easily solved.

Don't shout. Shine.
We're skeptical of hype. When the product is excellent, it speaks for itself.

Make connections.
We build technology that works on its own, but can also fit into a larger solution.

Fast is fun.
We execute quickly on great ideas. It can get uncomfortable, and we like that.