He has over 35 years of experience in legal leadership roles at companies including MCI, Broadwing, Wayport and Birch Communications as well as the private practice of law. At MCI and again at Broadwing Chuck led organizations instrumental in the deployment of technology and in the implementation of federal and state legal and regulatory policy initiatives. As General Counsel at Wayport, and again at Birch Communications, Chuck ensured the successful completion of complex exit mergers. 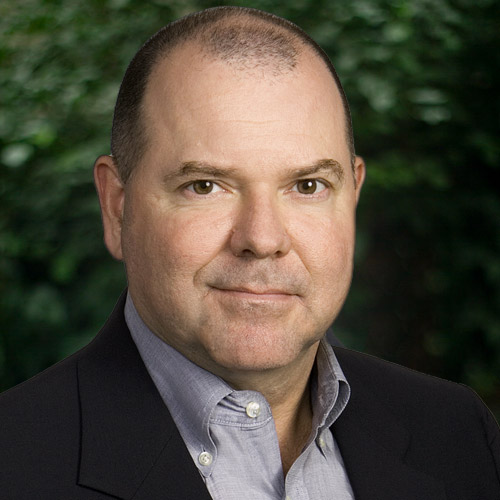